I’ve been looking at the Lightberry for a little while now and have been thinking about how I’ll be implementing it once I actyually buy it and add it to my setup.

The Lightberry is pretty cool, it works with a Raspberri Pi and a bunch of video grabbing / repeating so you can get lights behind your television that look like those really expensive TV’s for about 1/10th of the cost.

The end goal is that it will look something like this.

Of course, I wanted to go a step furthur than the default setup and have it so I could also control my Phillips hue lights to go along with the display on the screen. Originally, I was thinking this would be neat in video games or movies, but in practice it was a little annoying.

However, I still think it would be really neat to get these going for music visualization, so I’ll have a really high tech color organ basically.

Let’s get started, shall we?

Now, because I don’t yet have the Lightberry, I can only test with Kodi / XBMC or the Hyperion Free app for Android for it to get it’s color data from. I primarily (only) use PLEX so, this was a problem but I assume it will be solved once I have the frame grabber, and use the tools provided by Lightberry.

So, for now if I want visualizations to the music played, I open up Kodi / XBMC and play music from there and the lights pulsate to it as expected.

Once I get the lightberry, I’ll remove Kodi from the equation, as everything going through my receiver has one output to the telvision, which I’ll capture and use instead. Much easier!

I will post any updates when I continue the setup and integration.

I was bored last night and I put together some of the top tracks in my media player.

Most of you will know a lot of these tracks, some will be new.

I might make some more of these in the future as I’ve already thought of 5 or 6 tracks that I forgot to include. Anyway, enjoy. 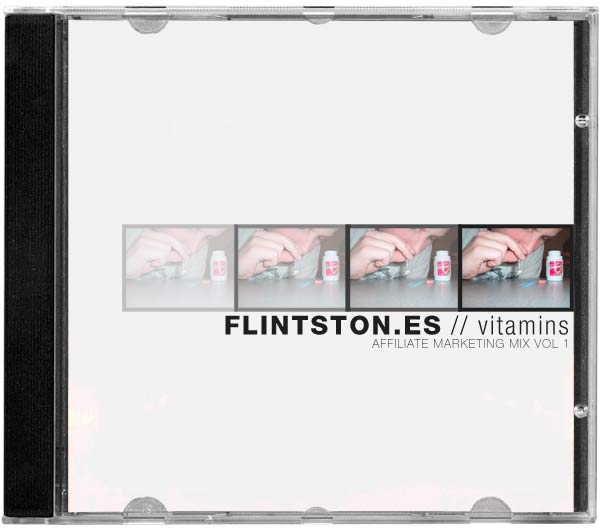 These are lame, but always slightly funny 🙂